Science lifts the veil of exaggeration. 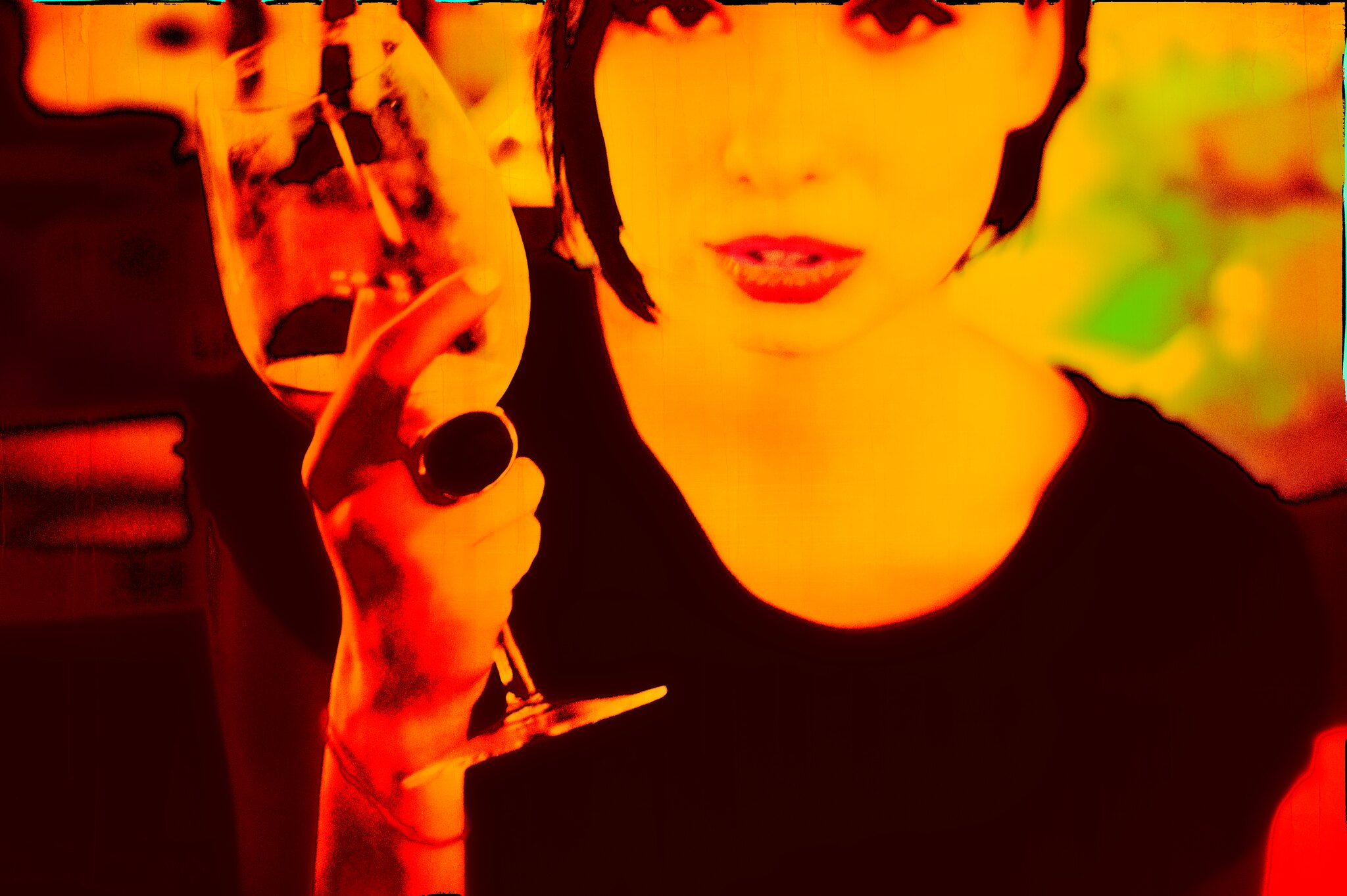 HALLENGING the common use of lyrics describing lips that "taste like wine," or even more daringly "like cherry wine," researchers have just published a paper summarizing the results of a decade of clinical studies "proving quite definitively that lips on their own are incapable of tasting anything at all like actual wine."

Rather, say researchers, "Unless we placed a drop of wine directly upon them, all of our test lips had no particular taste whatsoever, except that which we might call 'lip-like,' or 'soft neutral.'"

In the case of lyrics rhapsodizing lips that taste of their own accord "like cherry wine," scientists recounted their difficulties "in locating true cherry wine against which to test this claim, and not just a plausible substitute like Beaujolais nouveau."

To overcome this challenge, researchers commissioned a local vineyard to produce enough cherry wine to meet the needs of the study, which had to be extended from five years to ten while cherries were planted, harvested, and allowed to age a few years "to ensure" the vineyard's owner said, "that we produced a wine worth tasting, if only through an eyedropper in a lab without benefit of a fine meal and an unobtrusive jazz quartet."

Apparently the wait was worth it, as one researcher noted.

"Not only did we prove that lips do not taste of cherry wine unassisted," he said, "but we also boosted the local economy, since our wine has quickly become a customer favorite."

The specialty vintage is named "Cherry Lips" and can be purchased by the bottle, case, or convenient and economical box.

Researchers in the study say they hope lyricists "will endeavor to use only properly tested descriptions of lips in future." Meanwhile, two of the scientists have joined forces with Revlon to release a new, long-lasting shade of lipstick called "Soft Neutral™."