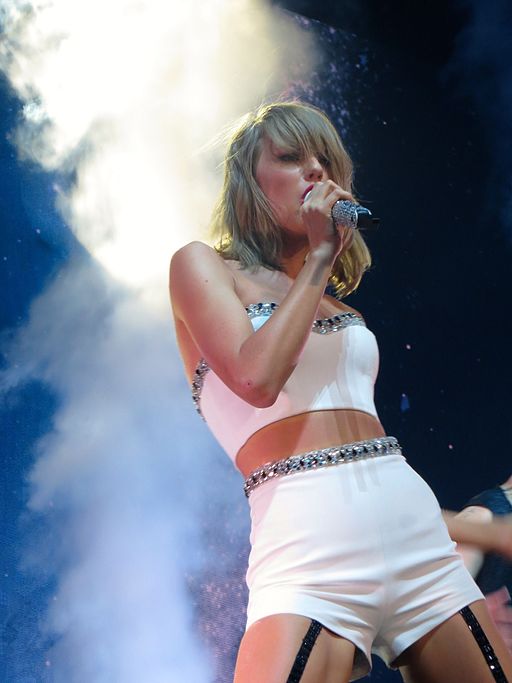 ESEARCHERS convened at an Earth Science summit in Geneva, Switzerland, have released a paper that supports the theory, expounded most recently by singer/songwriter Taylor Swift, that the "really important parts of our home planet's existence in the universe did not begin to take shape until the year 1989.

"We now know that all of the truly momentous events of planet Earth clearly began with the birth of Taylor Swift," reads the introduction to a research paper released by the summit and signed by all but one of the attendees. "Scientists need look no further than Swift's groundbreaking 1989 album to confirm our theory for themselves."

The summit paper does acknowledge that the actual creation of the planet and the movement of tectonic plates that eventually led to the formation of today's continents "are fairly significant," but contends that these earlier, "kind of old and boring parts recede in comparison to Taylor Swift's birth in 1989, followed by her meteoric rise to pop-star dominance."

Scientists catalog the Earth's history since 1989 into "Taylor Swift periods," namely the "Pennsylvanian Period," which refers to Swift's early childhood, during which her musicality can be observed in various early formations; the "Tennessean Period," dating back to 2004, when Swift and her parents moved to Nashville to jump start the singer's career; and, finally, the "Stellar Period," which dates from Taylor's debut album in 2006 to the present.

"We expect the Stellar Period to last for many years, possibly even decades," declared an Earth scientist, "since it has been the most active period in the Taylor Swift Era. We have a veritable treasure trove of evidence to study: record contracts, world tours, product endorsements, even several signature perfumes. I must say, it's an exciting time to be working in our field."

The single holdout against the Taylor Swift theory is a researcher who claims "the really important parts of Earthĺs history actually commenced ten years earlier, in the Smashing Pumpkins Era."