Head-shaking motion and incredulous expressions to be tweaked for "more realistic" effects in future appearances. 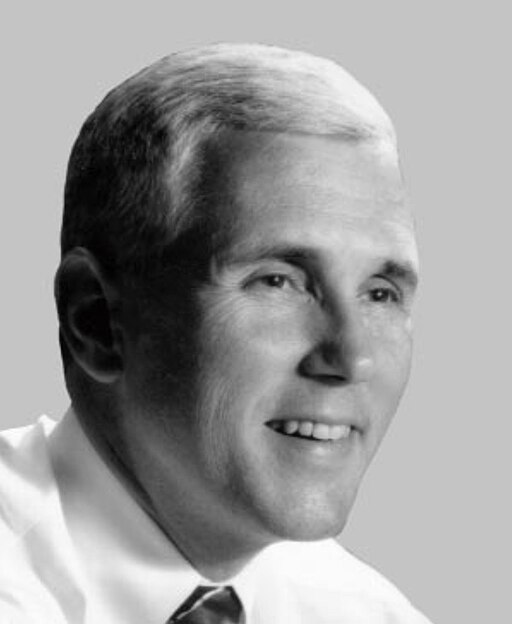 HE REPUBLICAN National Committee has confirmed that its Vice Presidential candidate robot known as "Mike Pence" will be "taken offline temporarily for servicing."

"Pencebot" as it's affectionately nicknamed by its creators, experienced its "longest period of continuous use" during last night's contentious Veep debate, and therefore, according to the RNC, "requires significant maintenance."

Sources say the servicing of Pencebot will include upgrades to make the bot's head-shaking movements "more realistic" and less mechanical in appearance.

Said one of Mike Pence's designers, "We were pleased that Pencebot shook his head whenever it heard human speech for more than ten seconds, because this is what we programmed it to do. However, we had not anticipated Tim Kaine's frequency of interruption. So when a bot—even one as lifelike as Pencebot—shakes its head exactly the same way that often, it really needs to appear more human than what we saw last night. There's always room for improvement in the field of robotics."

Pencebot's facial movement software will also be debugged so "viewers will not be put off as they were last night by the unnatural repetition of a single facial expression. We were disappointed that our Pencebot repeated the incredulity expression every time. Although we programmed at least ten realistic expressions into him, obviously there's a bug somewhere."

After maintenance and software upgrades are completed, Pencebot will be taken back out on the campaign trail, although some in the RNC are a bit concerned about Donald Trump's reaction to the bot's usefulness after its buggy performance at the Veep debate.

"But, looking on the bright side," the source added, "at least if he's fired, Pencebot will now be able to express both surprise and disappointment."