The utterance heard 'round the world points to a common female language of being grossed out. 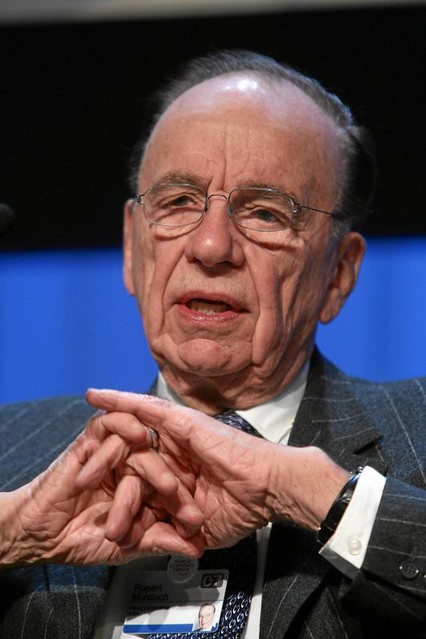 Geologist Janet Coburn, speaking from her post at a remote seismic station in the Alaskan wilderness, recalled, "It was difficult to put my finger on the disturbance, but when I compared notes with colleagues at other stations in Africa and Europe, we narrowed down our descriptions until we hit on the most accurate one: it was definitely an 'Ewww' sound, very much like when my seven-year-old daughter reacts to the idea of someday kissing a boy."

The noise was officially confirmed as an "Ewww" when geologists tuned into CNN and heard women from all corners of the globe uttering an uncannily similar sound of repulsion, and then mapped the times the news was released with the times recorded on their seismometers.

"Normally, our instruments only record disturbances produced by the Earth itself," Dr. Coburn explained, "so the fact that this man-made event registered on our instruments indicates that it must be extremely gross."

Dr. Coburn and her colleagues reviewed historical seismic data around the time Jerry Hall was dating Mick Jagger, and found "a few blips here and there, but nothing to compare with today's readings, leading us to conclude that the key Variable of Grossness at the present time is Rupert Murdoch."

Linguists have also joined the discussion, excited as they are to have learned of a universal female utterance for being completely grossed out. The International Society of Linguists has already added the phenomenon as a topic for their annual conference in March, publishing the following working title for the panel discussion: "The Universal Female Grammar of Rupert Murdoch: Ewww."

Meanwhile, Dr. Coburn and her colleagues will double check their seismometers "to ensure our settings are not set at too sensitive a level." However, the geologist also thought it wise "for Jerry Hall to seriously reconsider."