Guide to Not Raping An Unconscious Person

Simple steps anyone can take! 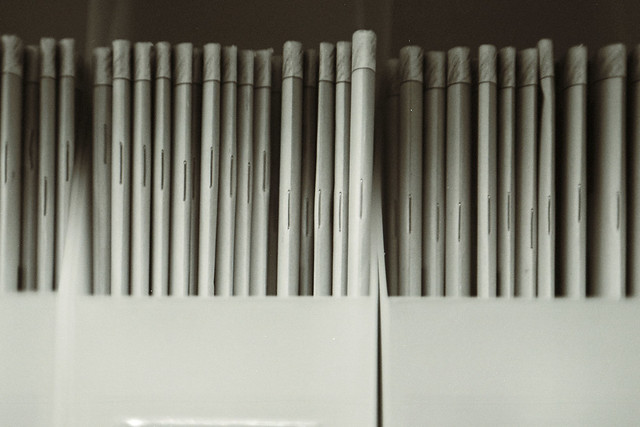 OW THAT A college-age woman did what millions of students do every weekend—drink too much one evening and pass out—it's time once again to point you to our handy "Guide to Not Raping An Unconscious Person."

1. When you find an unconscious person, instead of raping them, check to see that they are still alive.

2. If they are still alive, instead of raping them, make sure they haven't vomited and are not possibly suffocating slowly.

3. If they are still alive and have not vomited, instead of raping them, survey the location in which you have discovered them unconscious:

5. If your unconscious person is lying on the street, say, near a dumpster, it is likely the person was disoriented by alcohol before passing out. Instead of raping them, seek help to gently carry them indoors, or call 911 for medical attention.

That's really all there is to it! We hope you have found our simple "Guide to Not Raping An Unconscious Person" helpful and informative.

We recommend keeping our handy guide in a convenient location so that you can refer to it whenever you're confused about what to do when you encounter an unconscious person. If you do not have the guide with you during such an encounter, just commit this Quick Reminder to memory:

The unconscious person you have discovered is a human being.