Ashley Madison Changes Slogan to 'Life Is Short. Have a Cinnabon.' 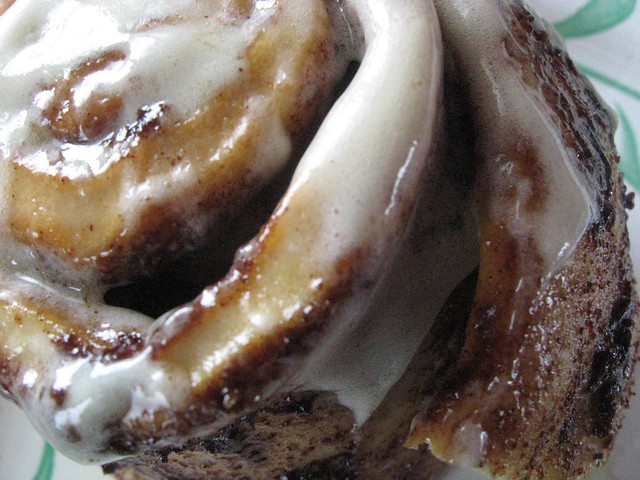 HE NOTORIOUS Ashley Madison website has shifted its focus from helping men and women arrange extramarital affairs to other less controversial indulgences.

Scrapping its previous slogan, "Life is short. Have an affair," AM has rolled out what it calls "our new and improved slogan for clients who want to indulge in a little dangerous adventure without getting snared in an inconvenient blackmail scheme that leads to career or actual suicide."

AM's revamped slogan greets new and existing clients with "Life is short. Have a Cinnabon." For premium members the slogan continues, "The one with caramel and pecans."

A spokeswoman for the web's most talked-about destination said, "Ashley Madison believes our partnership with Cinnabon will be wildly successful, and very naughty, in a high-fat, sugary, big-calorie, cinnamon-y sort of way."

She went on to insist that AM clients who indulge in Cinnabons were "almost as daring" as clients who have had affairs, "considering you could have, like, a heart attack just standing in your kitchen."

Existing AM members aren't going away empty-handed, however. Each of them will receive a complimentary 30-minute consultation with a local divorce attorney and a lingerie noose.