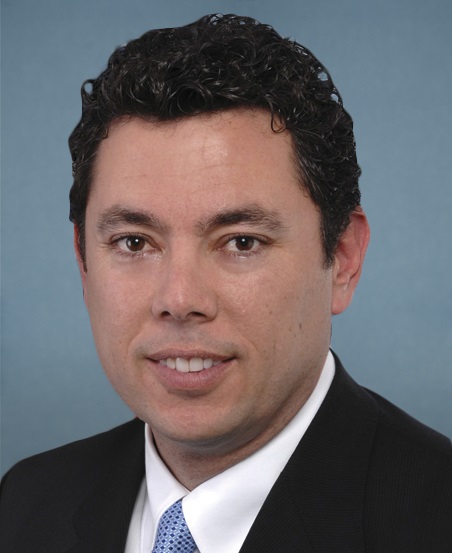 NEW Quinnipiac national poll—taken shortly after Congressman Jason Chaffetz told Americans they would have to choose between an iPhone and health care—shows that an overwhelming ninety-three percent of Americans would choose punching Chaffetz in the face over receiving a free iPhone 7.

"Well, if I'm forced to choose, I don't see how I can possibly pass up the opportunity to punch that man right in the kisser," said one respondent from Chaffetz's own home district.

"I just dropped my iPhone 6, so I could really use a free phone," said another respondent. "But then I read the choice was between that and punching Jason Chaffetz. So it's a no-brainer."

Republicans are having a tough time selling the main points of their just-released substitute for the Affordable Care Act, and were counting on Chaffetz helping to put the best face on their controversial bill.

However, now that most Americans want to punch that face, they're scurrying to find other Republican faces that are less likely to inspire the punch response.

House members quickly ruled out Paul Ryan, "since," one House staffer said, "most of us want to punch Ryan every single day, so we're kind of imagining that's what a lot of other people would like to do, too."

Many Republicans think that leaves either Vice-President Mike Pence or even former Speaker of the House John Boehner to carry forward the health-care message.

The Vice President's office would not return calls; however his communications staffer wrote in an email, "The Vice President has confirmed that the remarkable harmony of his facial features will be available very soon to smile upon 1. Jesus, 2. Freedom, and 3. the American Health Care Act, in that order."

For his part, John Boehner bowed out immediately, saying, "This baby's theirs now, I'm mowing my lawn," and then burst into tears of joy.